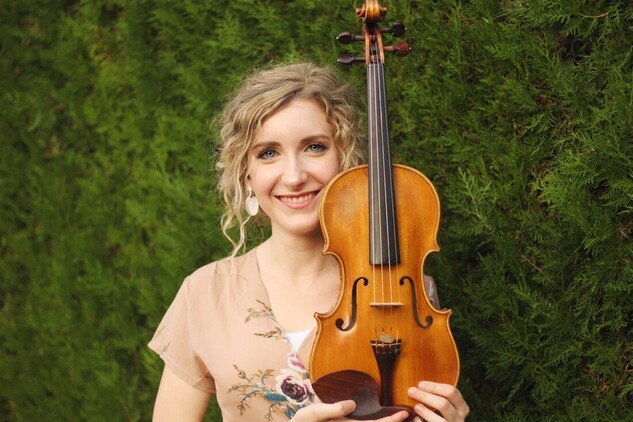 Miriam, the eldest of the sisters chose the violin at the age of five because of its beautiful tone, that rings higher and clearer then any of the other stringed instruments
She has performed in a wide range of venues, including Etobicoke Youth Strings, concerts alongside musicians from Aradia, first violin for two years with the Mississauga Youth Orchestra, Handel's Messiah concert with musicians from Tafelmusik, and an arrangement of  Don Quioxte with the Georgetown Bach Choral.
In the winter of 2011, Miriam completed her Grade 8 Practical exam with First Class Honors and in June 2013, she complete her Grade 10 Practical with Honors. In summer 2016, she completed a BA in Music with Honours, from Thomas Edison State University in Trenton, New Jersey.
At this moment, Miriam is preparing repertoire for her Performance ARCT, the highest level RCM exam, which she plans to take in the next couple years. She is also currently preparing to compete internationally as a professional violinist. 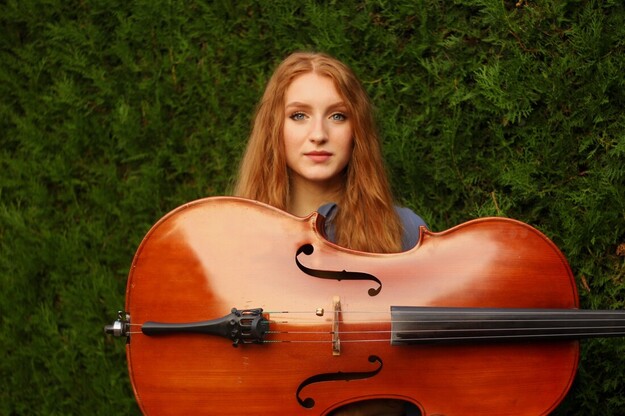 When given the option to choose a musical instrument twelve years ago, Hannah picked the violin (following Miriam's example); though after hearing the cello being played a few times at various classical concerts, she decided to "just try it" at the age of nine and quickly fell in love with the instrument. Hannah has performed in many different venues including a Four Seasons concert put on by the Georgetown Bach Choral, Handel's Messiah with musicians from Tafelmusik, and is currently apart of the Brock University Orchestra in St. Catherine's.  She completed her Grade 8 Practical cello exam in June 2018 with much success- receiving 'First Class Honors', and is currently working at a Grade 10 RCM level. 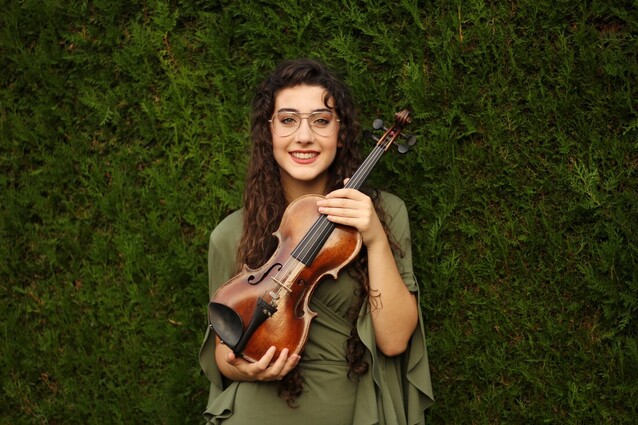 ​Abigail, the youngest of the three sisters, began her music career at the tender age of eight years old. She has completed her Grade 6 Practical violin exam in June 2014, and Grade 8 Practical violin exam in June 2016, with the RCM, and received 'First Class Honors' for both.
​ At this point in time she is working on Grade 9  repertoire which includes a range of performance pieces.
Powered by